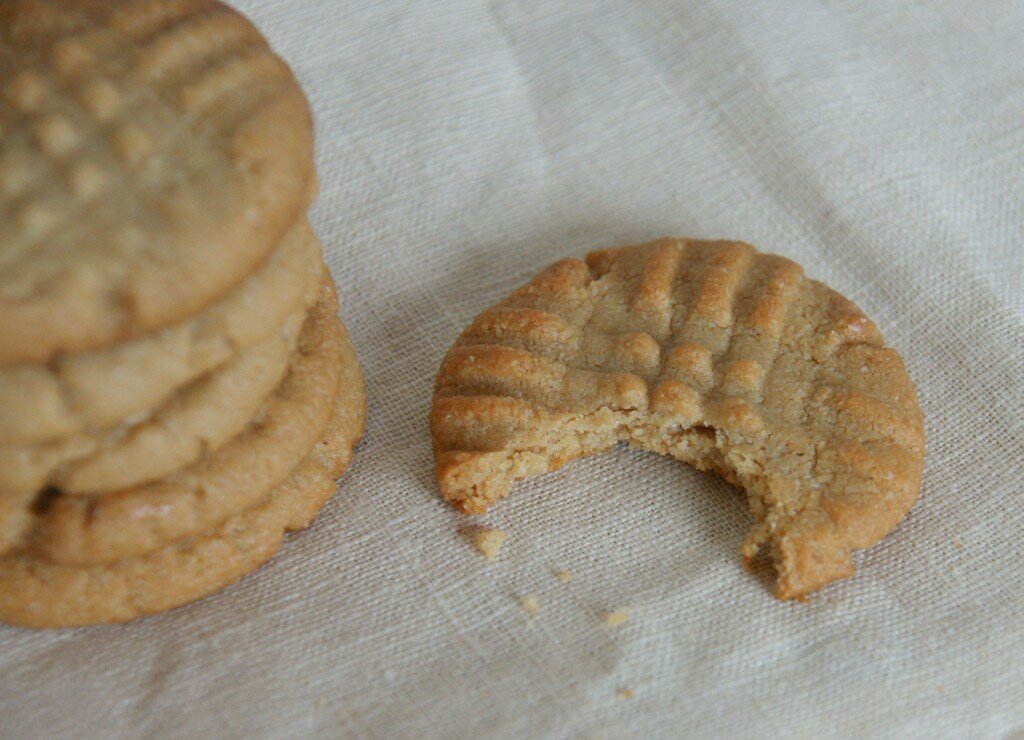 I used to think gluten free baking was intimidating, but now I realize it’s much easier than even my old gluten filled favorites.  And my family agrees.  They now prefer (and ask for) cookies and cupcakes made with almond flour over the traditional Nestle Tollhouse type recipes.

Second to chocolate, butterscotch has to be my favorite flavor.  My grandmother made a butterscotch pie for her family every week while my dad was growing up, and when my parents married, my mom took on that tradition of making my grandmother’s recipe for every special occasion.  It is still my dad’s favorite splurge, and with his birthday coming up next week, I am sure my mom will be busy in her kitchen preparing his pie.

Butterscotch is a flavor similar to both caramel and toffee.  All three are made with butter, sugar, milk, and maybe a little vanilla.  The difference between caramel, butterscotch, and toffee is in the type of sugar used:  caramel calls for white sugar, and butterscotch calls for brown sugar.  Caramel ends up tasting sweeter while butterscotch is a bit richer.  Toffee is basically butterscotch that has been cooked a little bit longer to make it even richer. 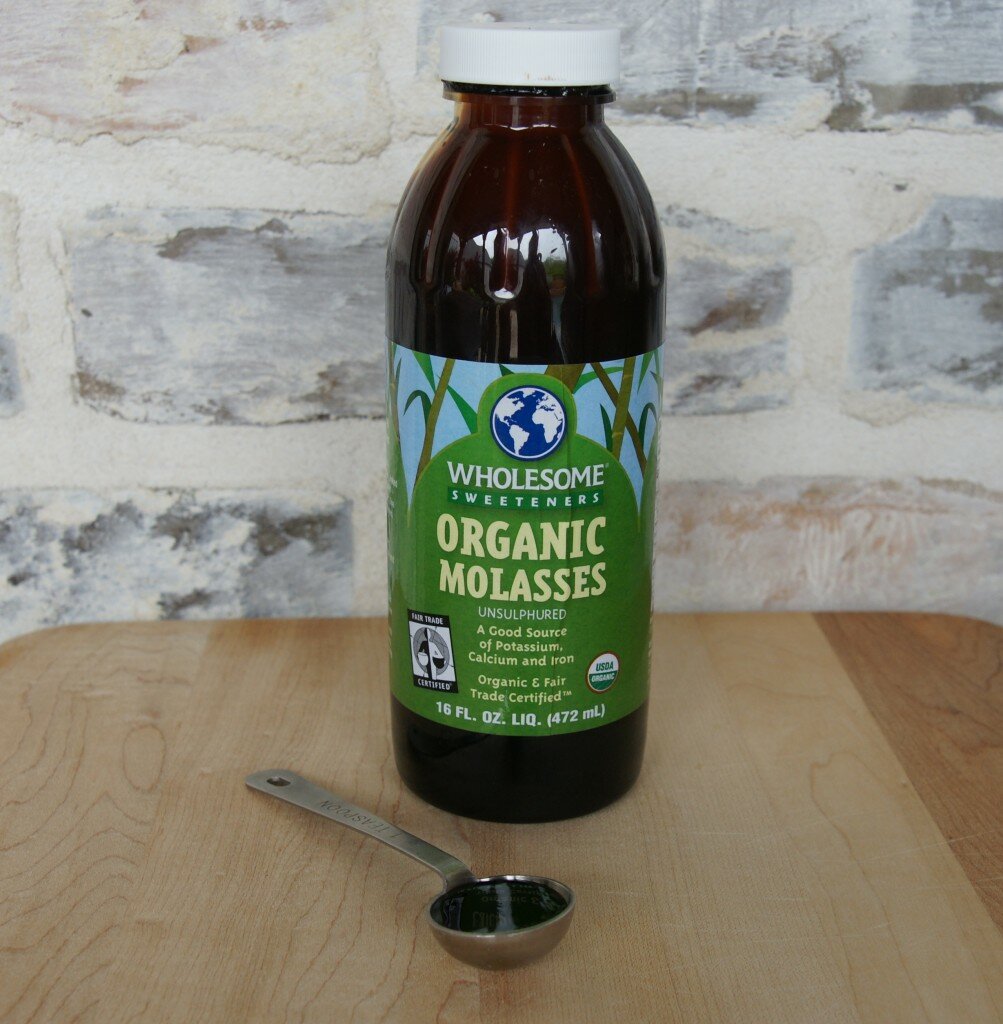 To create the butterscotch flavor with paleo and vegan “clean” ingredients, I made a couple of simple substitutions.  I started out with almond flour as the base, but substituted coconut oil for the butter.  Instead of using brown sugar as a sweetener, I went to honey.  Brown sugar is just white sugar with a little molasses added, so I added a little bit of molasses to these cookies.  I love molasses.  It’s a thick liquid sweetener with a robust flavor and lots of energizing minerals like iron, calcium, copper, manganese, potassium, and magnesium.

My spice cabinet is filled with lots of different extracts.  They make it so easy to add a familiar taste without adding many (if any) calories.  Extracts are basically a concentrated form of the flavor made by brewing the spice or ingredient with alcohol (some are alcohol free like those made by Frontier) and water.  I used a little bit of butterscotch extract to give these cookies that rich buttery taste.  You can purchase butterscotch extract online, or try using English toffee liquid stevia (purchase at Whole Foods) as a substitute.

After mixing up all the ingredients in a medium bowl, I formed balls of dough (about 20 balls), and then used my fork to stamp them like I would a peanut butter cookie. 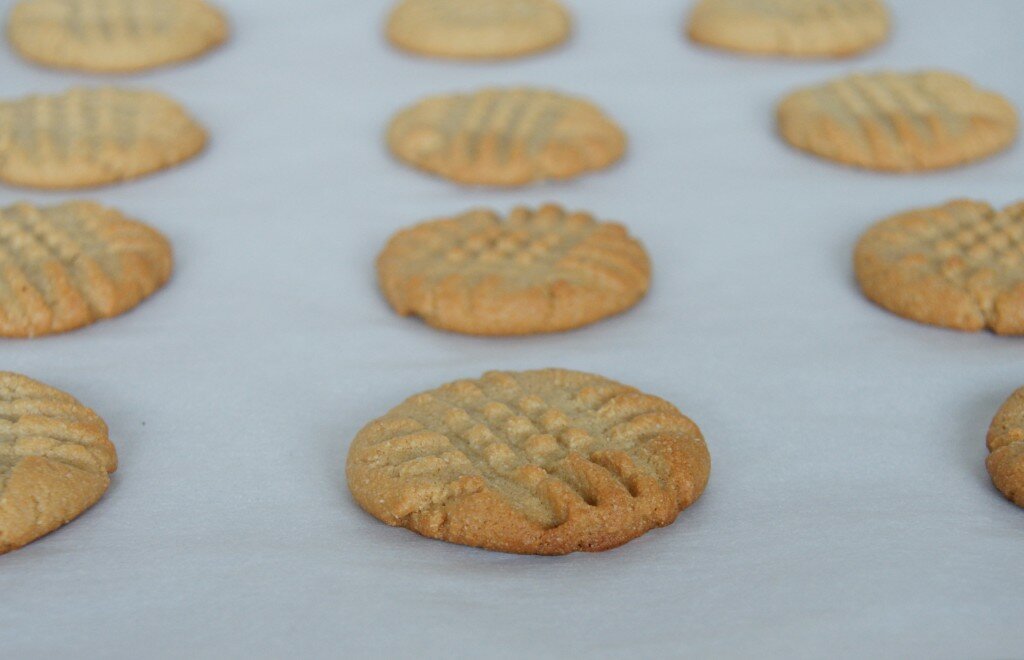 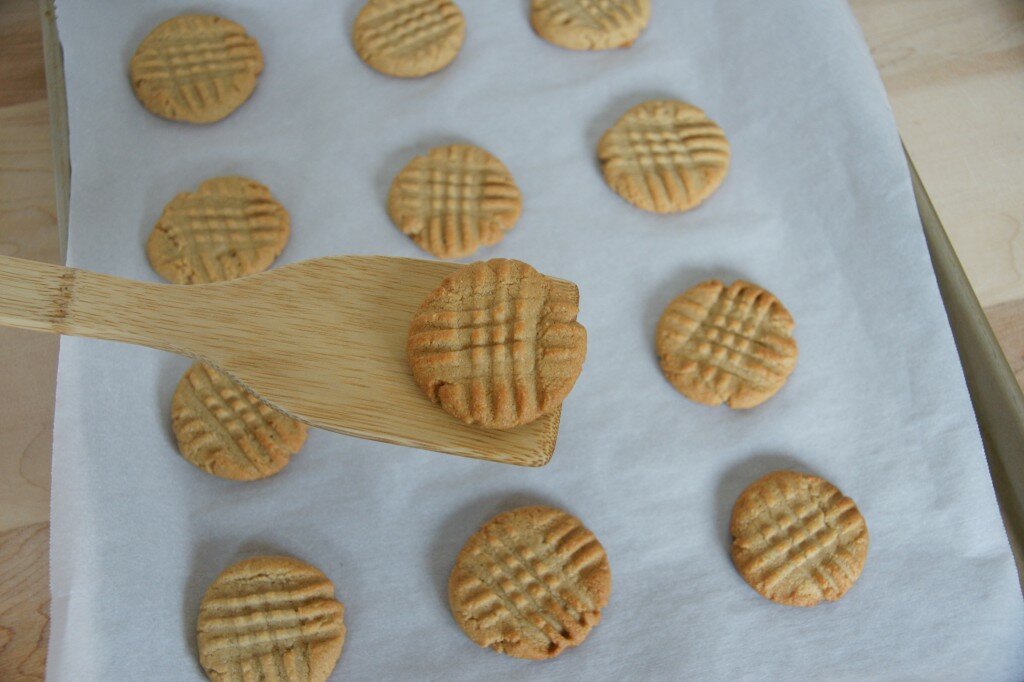 I baked the cookies for about 8 – 10 minutes, and YUM!!!  A little sweet something for my Friday. 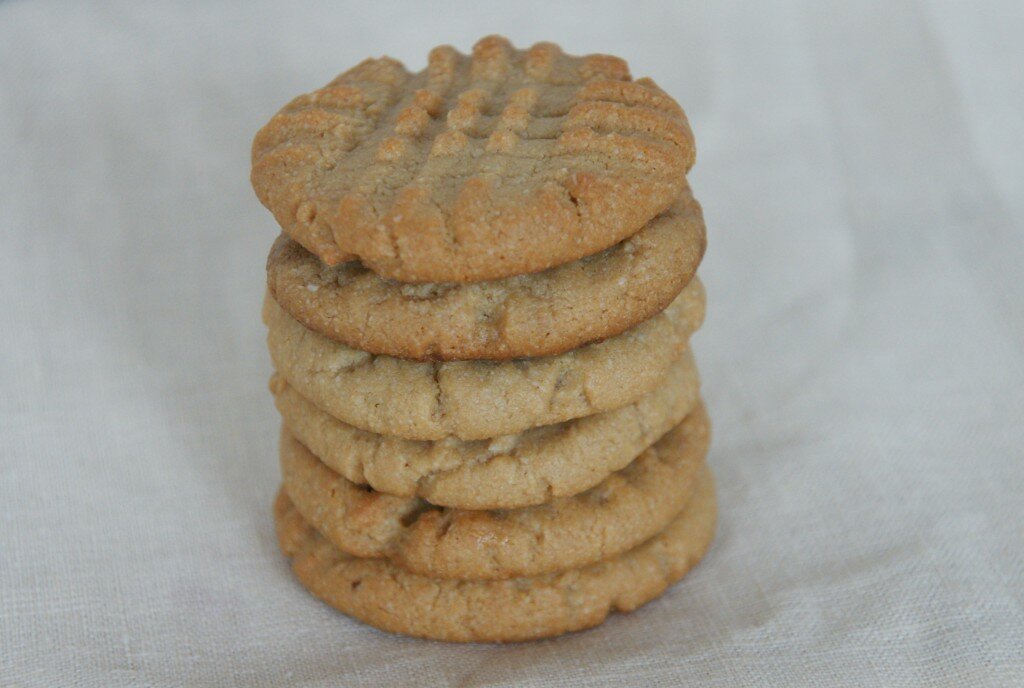 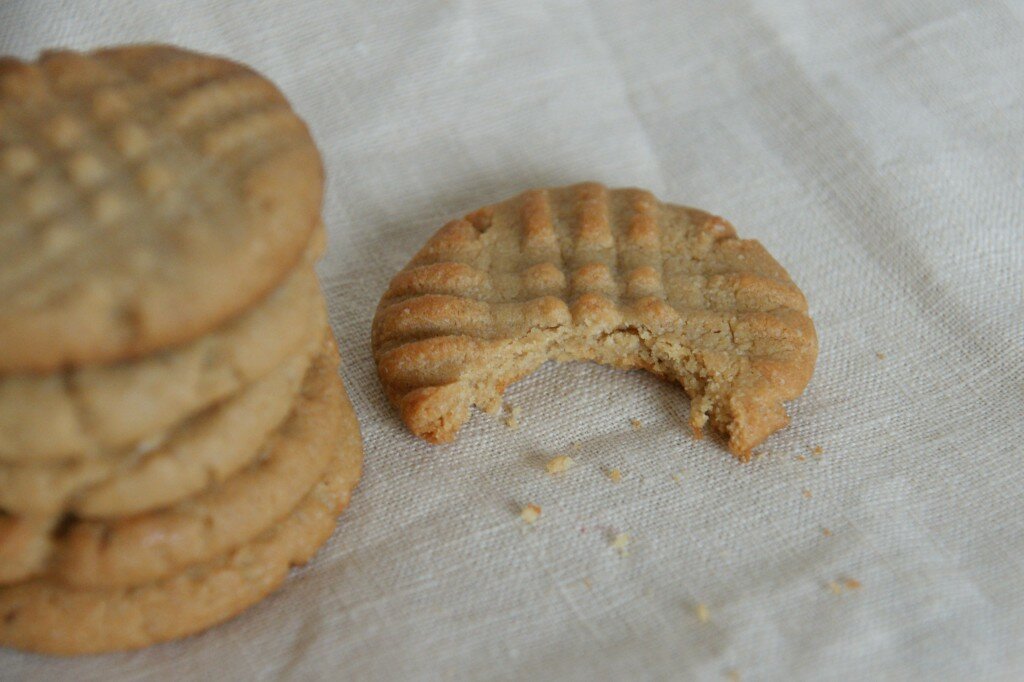