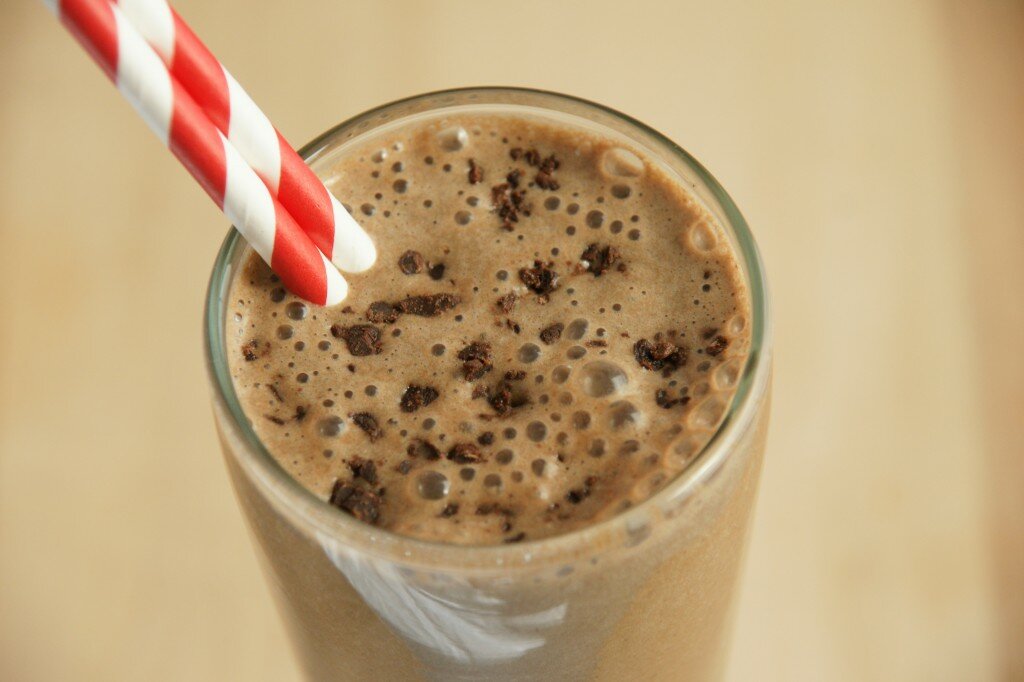 My brother and sister-in-law gave me a NutriBullet for Christmas to replace my tired old Magic Bullet.  Since 2014 began, I’ve been on a smoothie kick, blending up different concoctions each day for at least one of my meals. Some of my smoothies have turned out so yummy while others I probably won’t repeat. Regardless, I’m giving my body a powerful nutritious punch with each one. Today, I’m sharing with you my favorite smoothie I’ve made so far this month.

I don’t drink sodas or sports drinks, so I keep all kinds of teas on hand to drink when I need a change from water or infused water. Chai is the word for tea in other parts of the world. When I hear the word Chai, I think of the spiced milk tea that originated in India and is made of black tea, milk, cinnamon, cardamom, ginger, pepper, cloves, and a little something sweet. Its signature flavor is both warming and soothing but with a little kick to get me moving in the morning. I love it so much that I decided to take it to a smoothie.

In my “reasons I love smoothies” above, I listed “hiding all kinds of nutritious goodies”. In this smoothie, I tried a new hidden gem recommended by my Airrosti doctor…cauliflower. Cauliflower is a cancer fighting, liver cleansing cruciferous veggie that does not change the taste, texture, or color of the smoothie. In fact, my kids unknowingly drank cauliflower in their smoothie this morning. Rob wasn’t super keen on the idea of trying to sneak it in, but I decided to experiment anyway, and they didn’t say a word. I also added greens to this smoothie, but that is nothing new. I throw greens in every smoothie.

I used my basic smoothie formula to come up with this Double Chocolate Chai Smoothie: 1 cup liquid like almond milk or coconut water, greens, creamy fruit like banana or mango, additional fruits and veggies, a little healthy fat, a little protein, a little fiber, a little stevia, additional nutrient boosters like cacao, maca, goji, acai, etc., and spices and/or flavorings.

To make this smoothie, I blended a cup of unsweetened almond milk, a handful of spinach, a handful of cauliflower florets, a banana, a tablespoon of almond butter (sunflower seed butter also works well), a scoop of chocolate protein powder, a tablespoon of finely ground flax seeds, a dropper of liquid stevia, a tablespoon of raw cacao powder, and chai spices: cinnamon, cardamom, ginger, cloves, and pepper. I topped it with a little bit of dark chocolate bits (cacao nibs is another great choice). 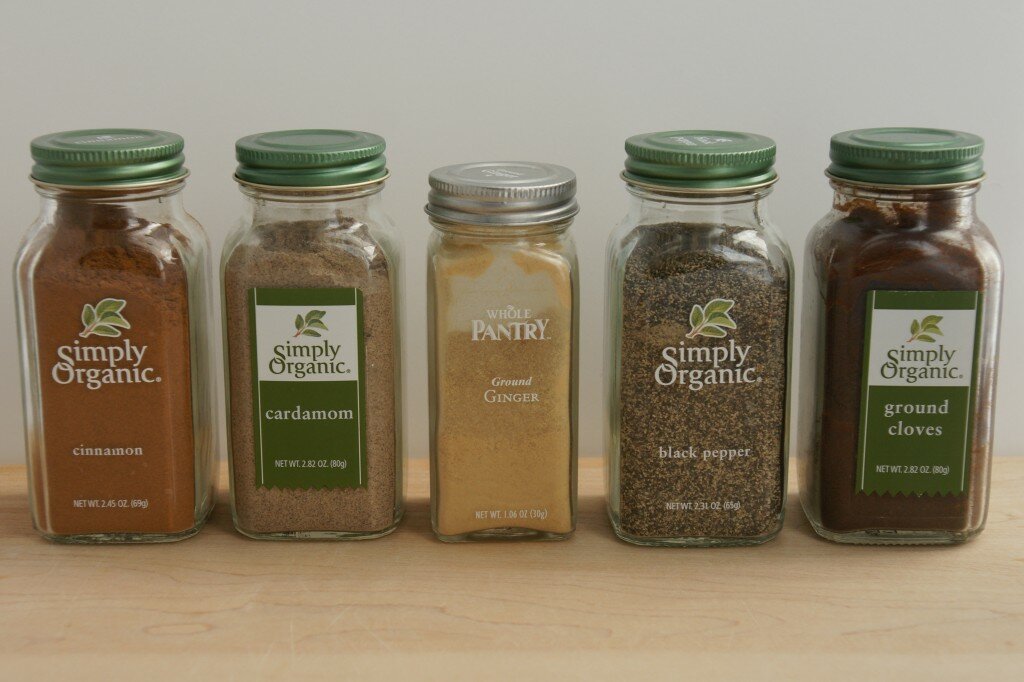 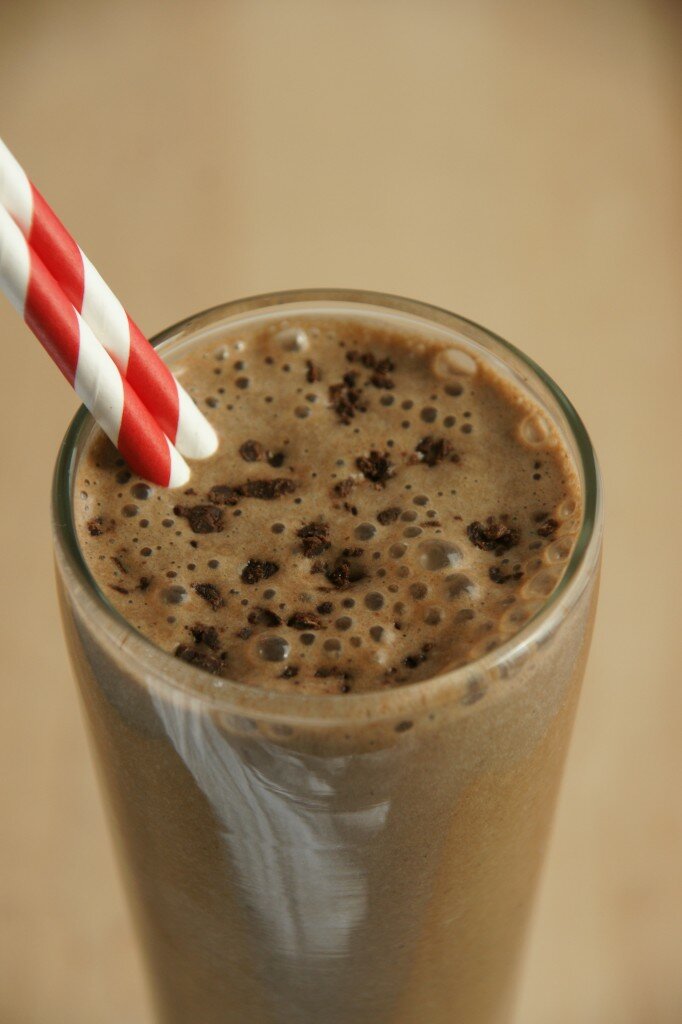