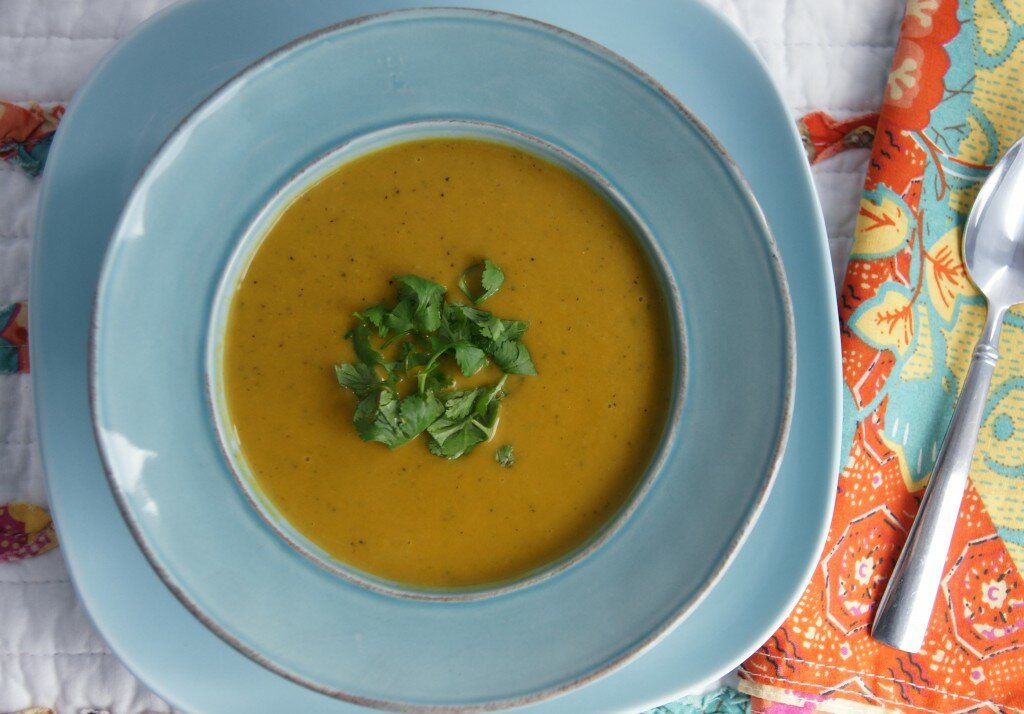 This soup is AMAZING! And so is the weather this week! Could spring finally be upon us?? It’s time to thaw, so I’ve moved my computer outside several days this week to soak up the sun and boost my vitamin D levels. I laugh at my dogs when the sun comes out after a few days of dark, cold weather. They waste no time in finding a sunny spot to nap. They instinctively know their need for sunshine, so I decided I would join them on the patio this week.

A patio is no better place to enjoy a meal when the weather is this nice. I had a couple of poblano peppers in my fridge that needed to be used.  With a slight chill in the air when the wind blows, a warm soup was in order. I came up with this roasted poblano soup with sweet potatoes, and it turned out perfectly. 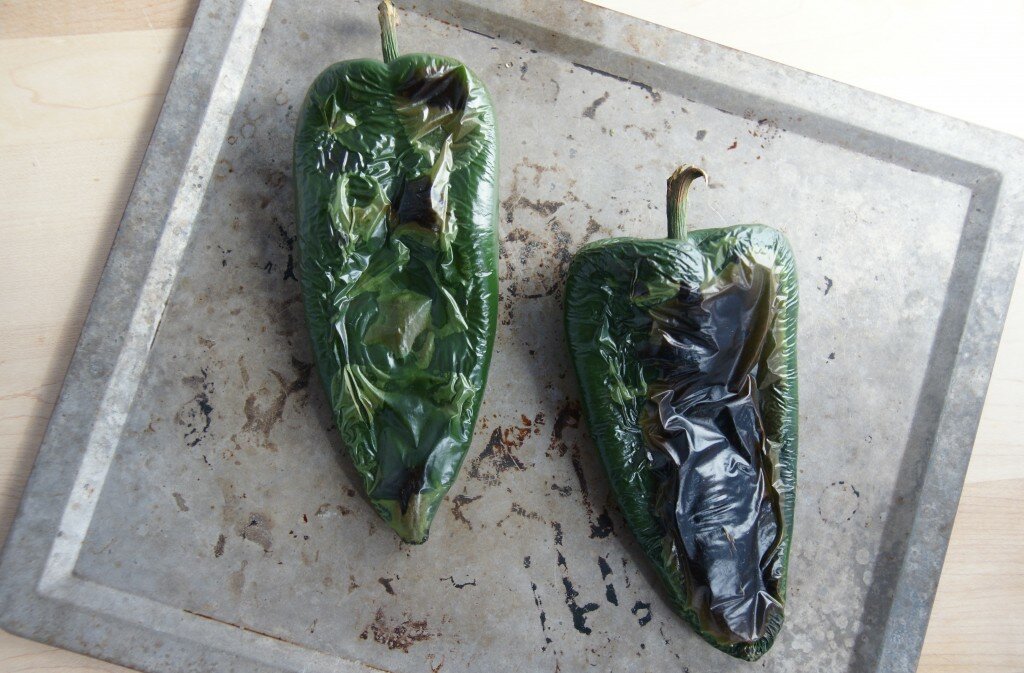 To start, I broiled the poblano peppers in my toaster oven for about 15 minutes, flipping them halfway through. 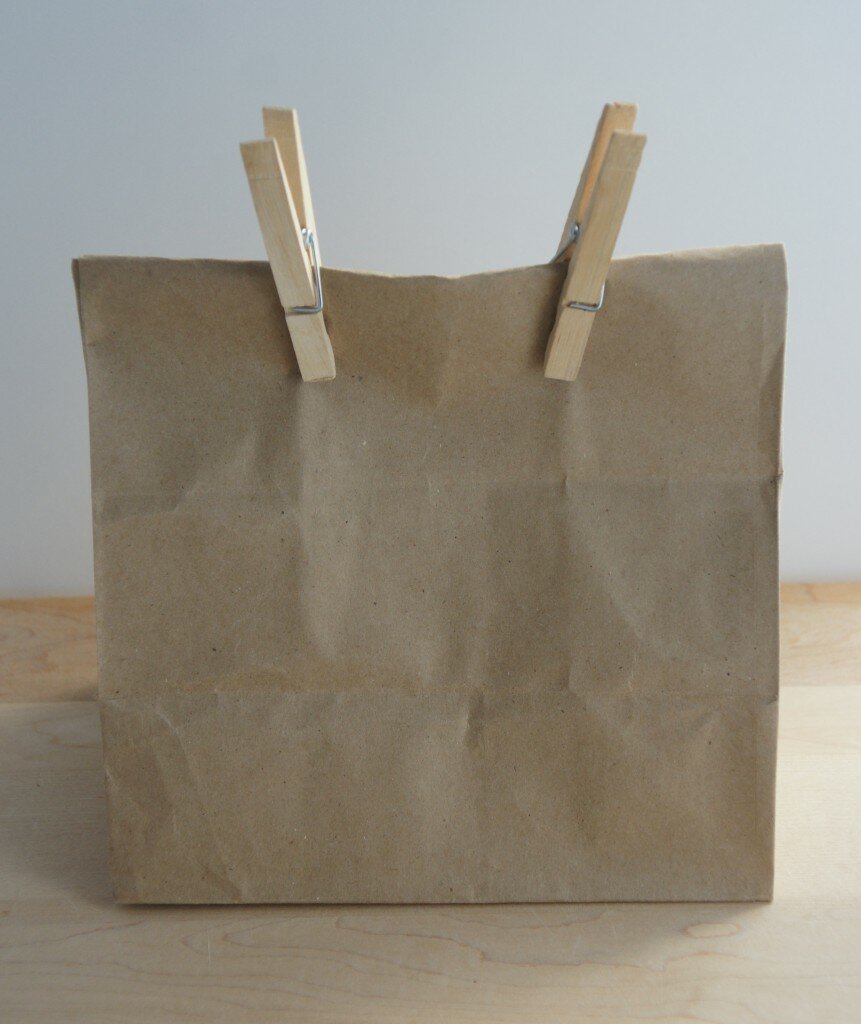 I transferred them to a paper sack and closed it with clothes pins while I prepared the remaining ingredients for the soup.  The steam in the enclosed bag loosened the skin on the peppers, so I can easily remove it before adding the peppers to the soup. 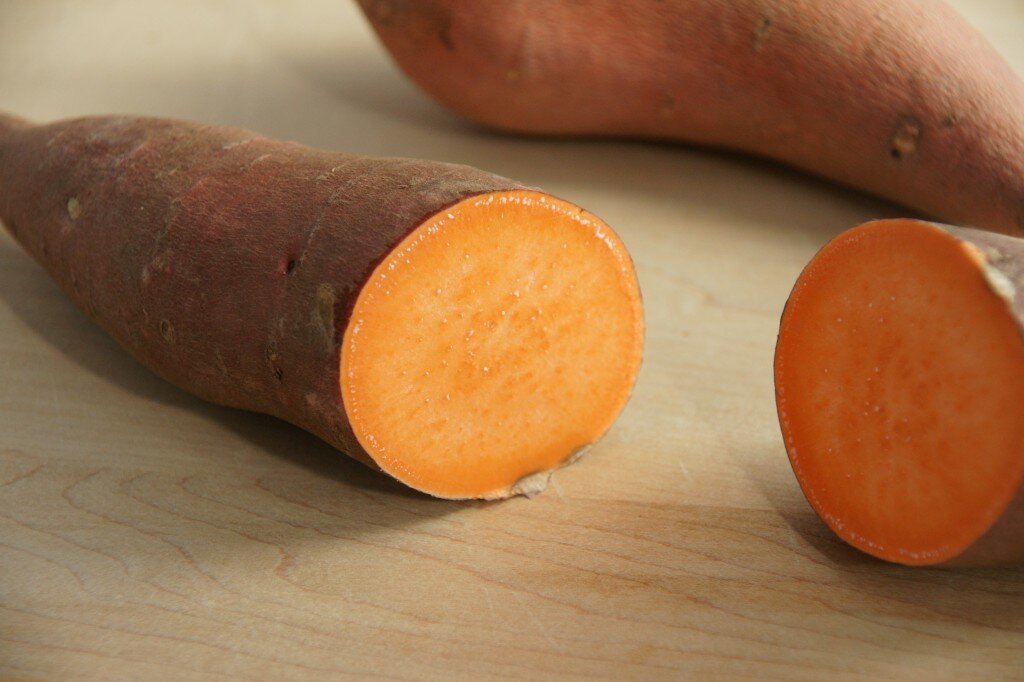 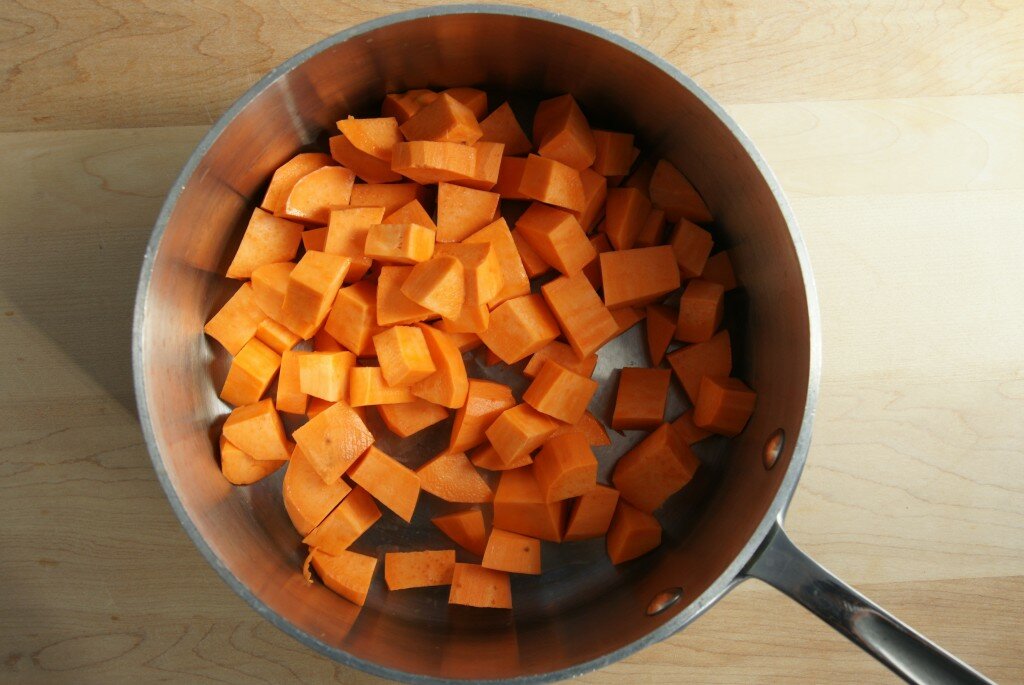 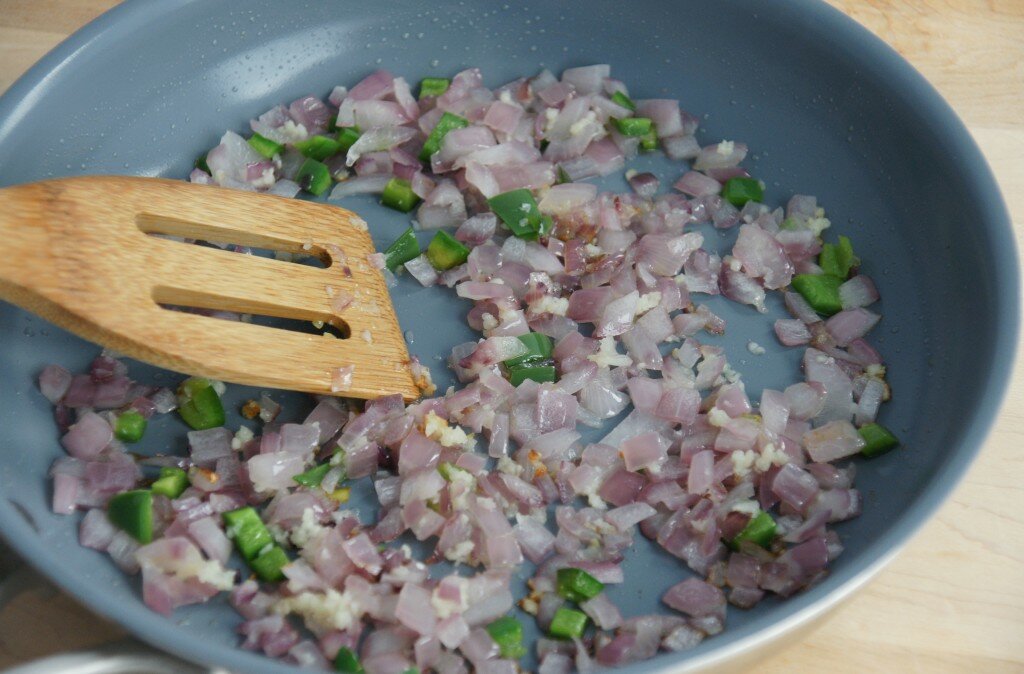 While the peppers and sweet potatoes were cooking, I chopped ½ purple onion, ½ jalapeno, and three cloves garlic.  I sautéed the onion in one tablespoon coconut oil until translucent and then added the jalapeno and garlic and sautéed several minutes more. 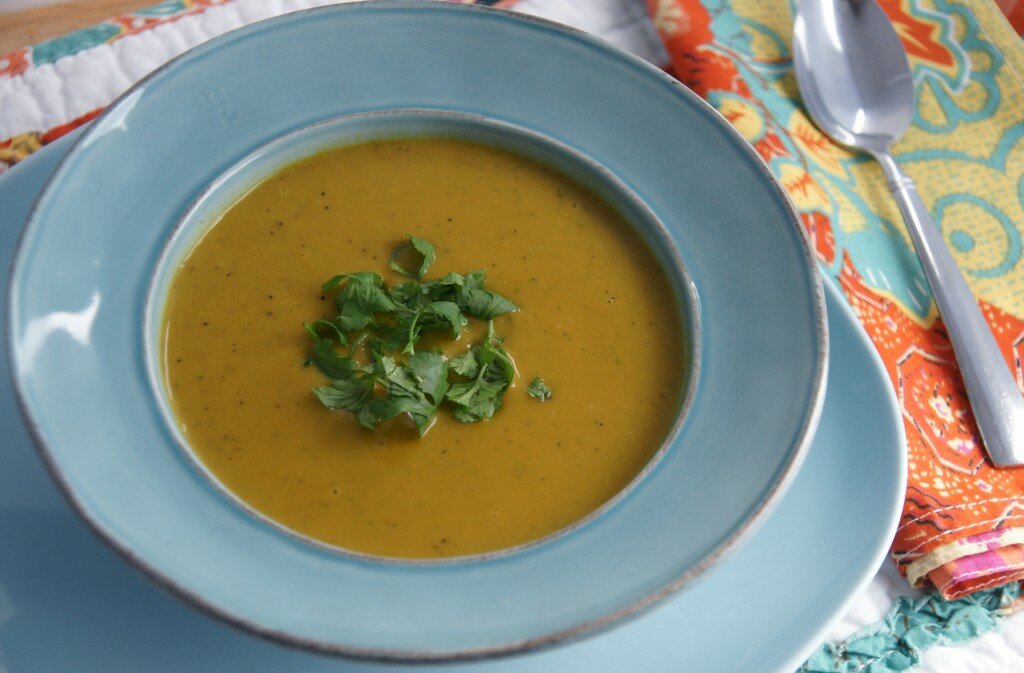 I removed the poblano peppers from the brown bag, and using my fingers, sloughed off the skin.  I chopped the peppers before adding them to the sweet potatoes and broth. Next, I stirred the onion mixture, salt, pepper, and cilantro into the broth and thoroughly heated all the ingredients together.  I transferred the soup to the Vitamix, covered it with a lid and towel, and blended on high for a minute.  I poured the pureed soup back into the saucepan, added a couple tablespoons of canned coconut milk, and stirred it in the soup before serving.  This recipe is easily doubled and tastes just as good reheated the next day.