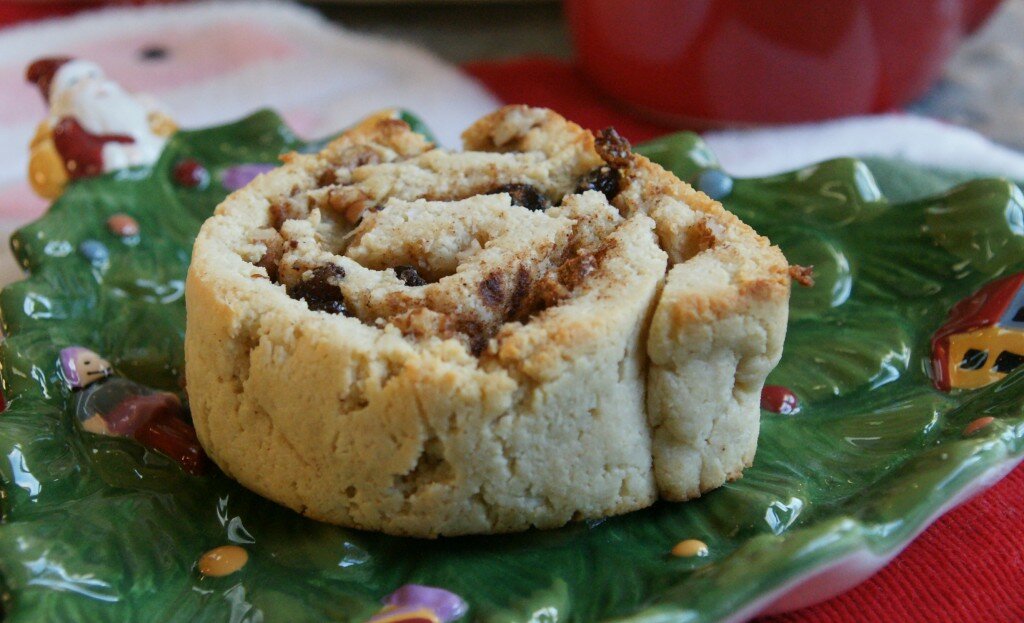 I can’t think of a better breakfast for Christmas morning than fresh, warm cinnamon rolls.  The aroma of cinnamon, the winter spice, conjures up fond memories of past Christmases and creates the perfect atmosphere for making new ones.  Smells are tied to our memories and feelings, as the olfactory bulb is in a part of the brain that is closely associated with memory and emotions.  In fact, smells can call up memories that lead to powerful responses instantly.  Because cinnamon is also known to increase brain activity, cognitive processing, and attention, these easy to make cinnamon rolls make a good breakfast for the kids on school mornings as well.

Cinnamon, with its spicy and sweet taste, is not only warm and inviting for the colder months, but it also has a long history of being something of great value, dating back to Biblical times.  In fact, at one time it was valued more than gold!  This tubular exotic spice comes from the bark of the cinnamon tree, and when dried rolls into what we call a quill that can be ground into the cinnamon we recognize.

Surprisingly, cinnamon is one of the highest anti-oxidant foods and is prized for its aromatic and medicinal benefits.  Its anti-microbial, anti-fungal, and anti-inflammatory properties make it an excellent preservative for foods and a potentially effective medicine.  Many natural dental products like toothpaste, mouthwash, floss, and chewing gum take advantage of cinnamon’s antiseptic and anesthetic principles.  Cinnamon is also commonly found in natural products used to treat candida or yeast overgrowth.

Other than its nostalgic smell, what I love most about cinnamon is its ability to steady blood sugar, increase metabolism, and thereby help with weight loss and diabetes.  Type 2 diabetes is a scary epidemic in our country, and cinnamon has been shown to naturally regulate blood sugar levels while simultaneously increasing the activity of insulin and increasing the metabolism of glucose.  Not only does cinnamon boost metabolism, but it does so in a way that prevents fat storage, leading to weight loss.  Lastly, cinnamon also helps with weight loss as an appetite suppressant because it slows the time it takes a food to lead the stomach, leaving you feeling fuller longer and that means eating less.

Enjoy the many health benefits of cinnamon this season when you bake this old time favorite…only these have the added bonus of being gluten and dairy free. 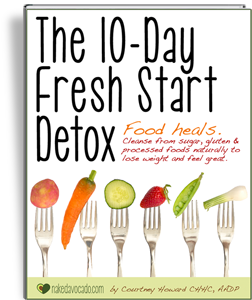